The Strait of Canso is one of a few ports in the world with the unique combination of a deep, ice-free channel and thousands of acres of unencumbered industrial land available for development.

The Strait of Canso Port is located on the east coast of Canada between mainland Nova Scotia and Cape Breton Island.  It is one of the finest natural deep-water harbours on the eastern seaboard of North America.  The port is a major bulk seaport that handles roughly 61% of Nova Scotia’s international and domestic cargo tonnage. It is central to offshore resources and North American and international shipping routes.  Commodities shipped include crude oil and petroleum products, stone aggregate, gypsum, forestry products, highway salt, and coal. Businesses located along the port also depend on the waterway for exporting finished product to markets as well as importing raw materials, supplies, and equipment for local manufacturing.

The 2010 Gardner Pinfold Economic Impact Study of Independent Marine Ports in Atlantic Canada found that port-dependent businesses along the Strait of Canso create 1,400 full-time equivalent jobs, $136 million in wages and salaries, and $193 million in expenditures for other goods and services annually. Port operations and related business activities represent a significant source of revenue and employment in the surrounding communities of Guysborough County, Richmond County, Inverness County, Port Hawkesbury, Port Hastings, and Mulgrave. 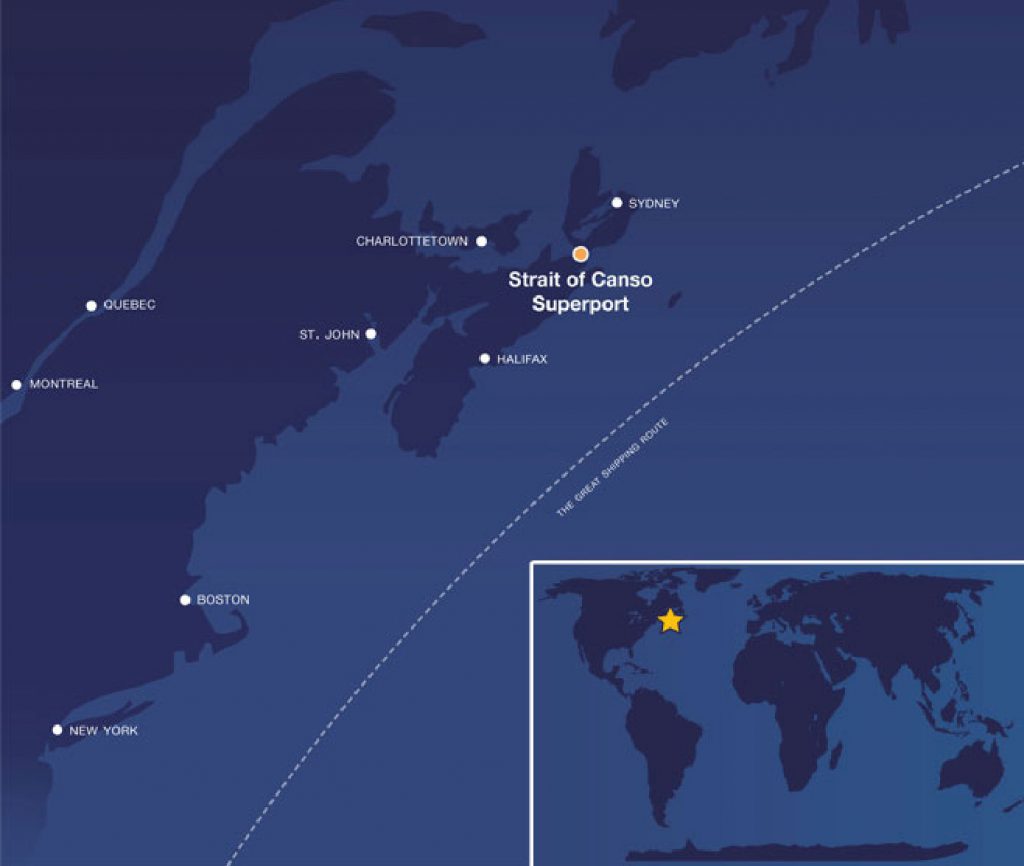 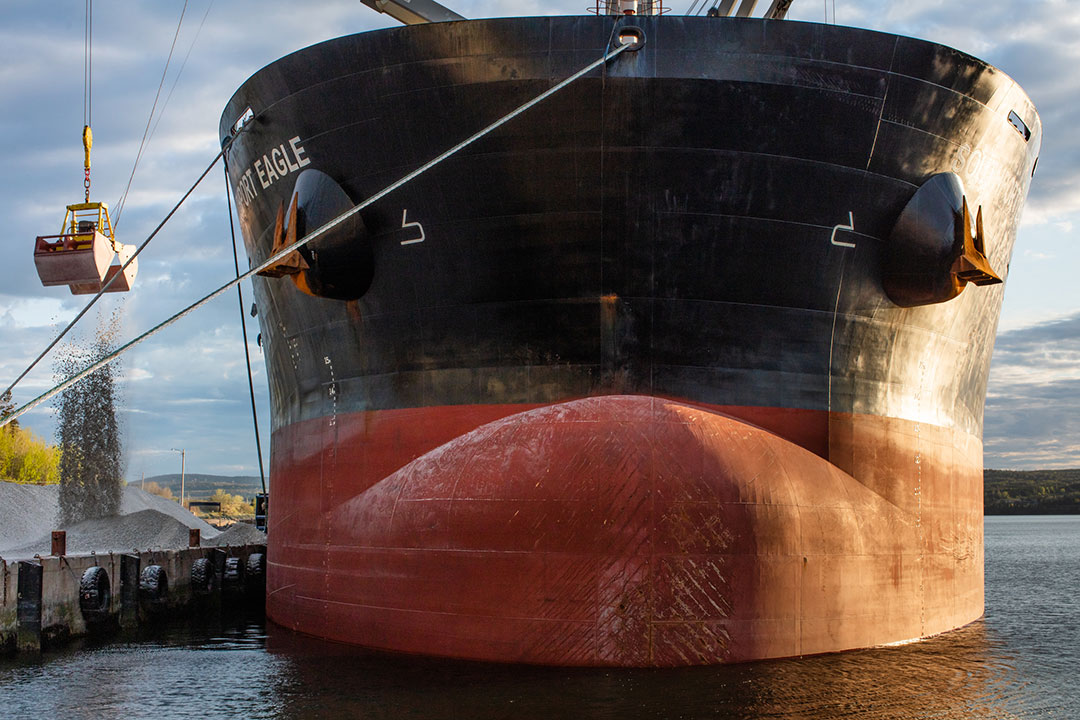 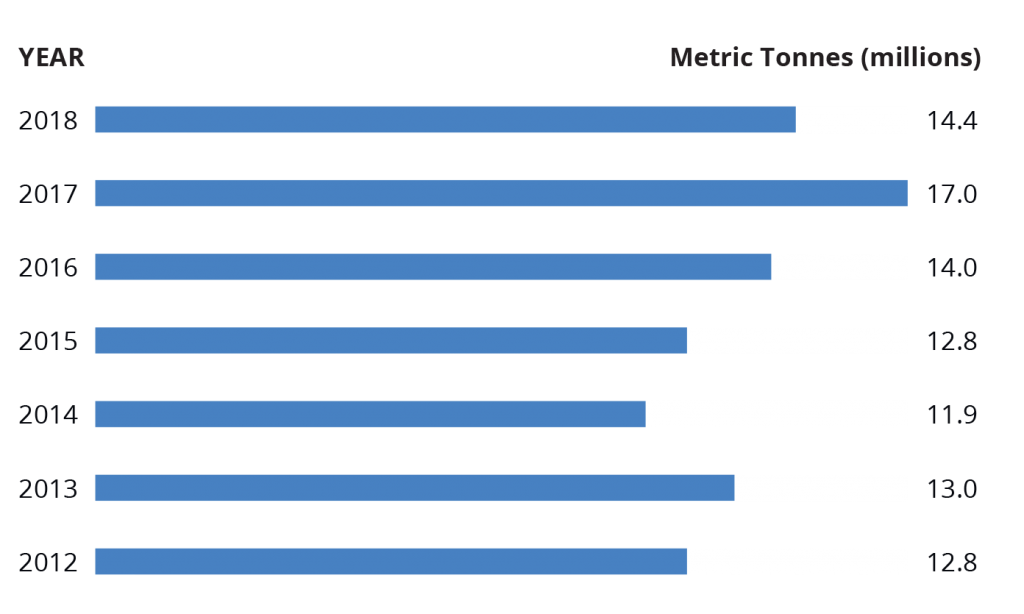 History of the Port

Evolution of a Superport

Prior to 1955, the Strait of Canso was plagued by ice flows so heavy that ferries shuttling between Port Hawkesbury and Mulgrave could be carried miles off course.  Currents were strong enough to break lines tied to vessels at the wharves — and planes were able to use the ice on the Strait of Canso as a runway.  In 1955, the $23-million Canso Causeway was completed, which formed a permanent link between mainland Nova Scotia and Cape Breton Island.  Although it brought with it the loss of ferry and railway jobs, it also came with an unexpected surprise – an amazing “Superport” was formed.  The Canso Causeway created a barrier between ice packs on the north side and formed a deep, ice-free harbour on the south side.

The Superport was an important factor in the region’s growth. During and after the construction of the Canso Causeway a committee called the Four Counties Development Association was formed, which represented Antigonish, Guysborough, Inverness, and Richmond.  The committee made it their mission to let the world know the Strait area was the place for new industry.  In 1971, Stora Kopparberg invested in a pulp and paper mill and became the area’s largest employer.  Others followed including Gulf Oil Limited, Georgia Pacific, and Nova Scotia Power.  These industries continue to operate and evolve, forming the industrial base for the Strait area.

Learn more about the Strait Superport. Download our brochure.